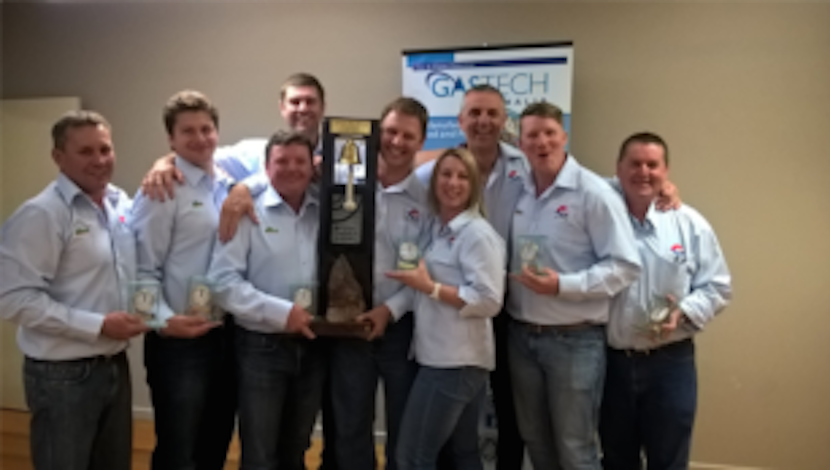 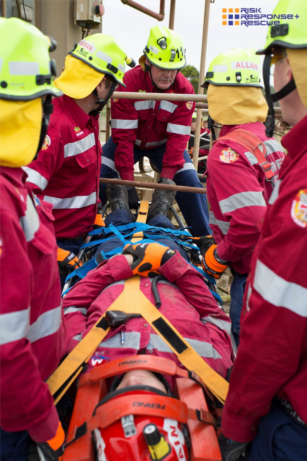 “We are enormously proud that the team has brought the trophy home two years in a row. These wins reflect our absolute commitment to Zero Harm Operations, which sits at the heart of who we are and how we operate.”

The Victorian Competition is a well-respected, highly competitive national event which was held at Energy Australia’s Yallourn Mine in the LaTrobe Valley, Victoria.

Eleven teams from across NSW, Victoria and Queensland competed against each other in five areas: first aid, fire, skills, breathing apparatus practical and theory. Northparkes was placed first in theory, second in breathing apparatus and third in the remaining areas.

Robbie Owens, Team Manager and ERT leader, said, “Our six-person team included three people who had not attended a Mines Rescue Competition before. The team performed tirelessly and consistently across all areas of the competition, with teamwork a clear differentiator.

“The entire on-site Northparkes ERT works hard throughout the year to ensure we are always at the top of our game. We take our responsibilities seriously and pride ourselves on the Northparkes value of improvement of being better tomorrow than we are today.”

“In the same quarter there were more than 1,000 people working on-site with more workhours than any other quarter this year. Two major underground shutdowns and two major mill shutdowns were also completed during this time. We are proud of this achievement and will continue to focus on staying safe, task-by-task, day-by-day.”