In addition to Northparkes, CMOC’s key operating assets include the Sandaozhuang Mining facilities in China, and Boa Vista, Chapadão and Catalao Mine facilities in Brazil.

CMOC is one of China’s largest molybdenum and tungsten producers. As the second largest producer of tungsten, CMOC produces just over 10 per cent of China’s annual tungsten concentrate production.

In May 2016, CMOC announced it entered into a definitive agreement with Freeport-McMoRan Copper and Gold Inc. to acquire an indirect interest in the copper-cobalt Tenke Fungurume Mine (TFM) located in the Democratic Republic of the Congo. TFM will bring to CMOC’s portfolio a scarce, world-class producing copper-cobalt mine with substantial upside.

The procurement of TFM will position CMOC in four leading mining jurisdictions: China, Australia, Brazil, and the Democratic Republic of Congo. 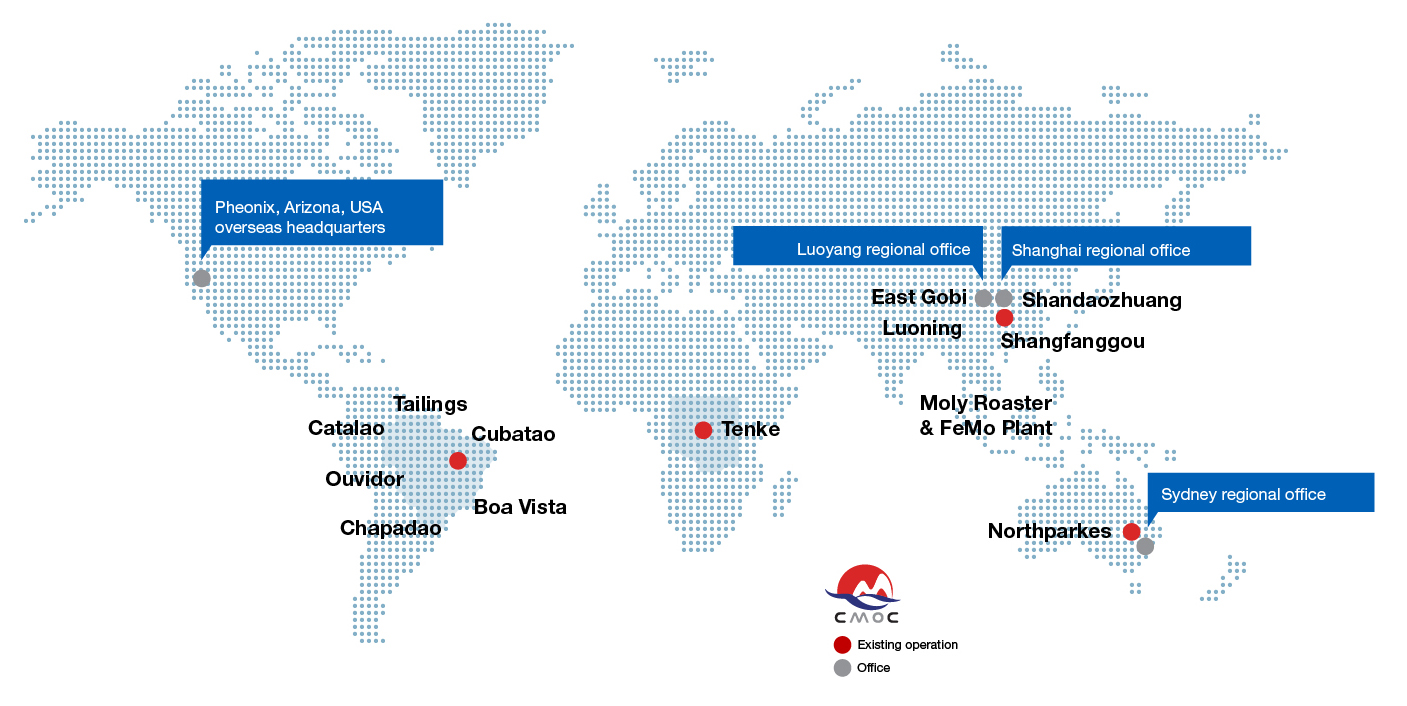 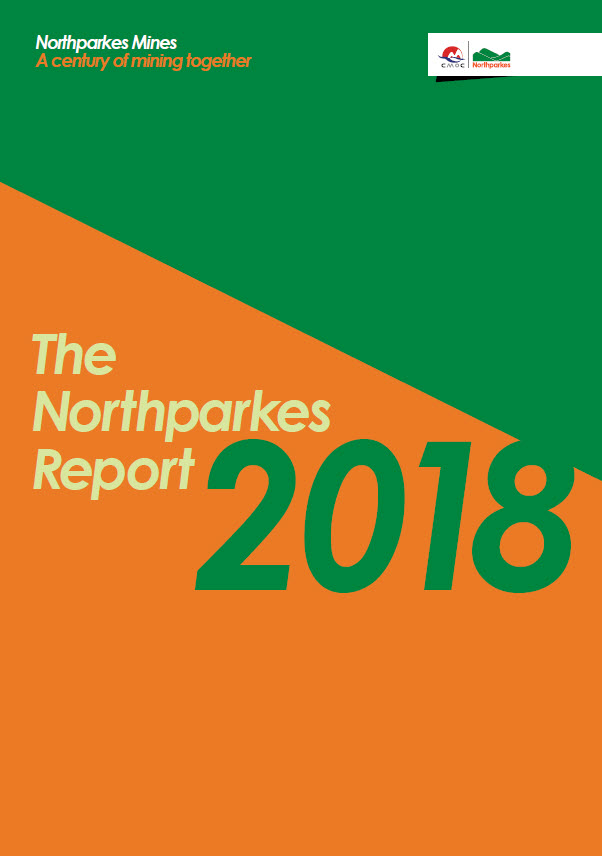